(McKINLEYVILLE, CA) – April 25, 2022 – As the Fire Chief for the Arcata Fire District, I am excited to provide the community with an update regarding the Special Tax (Measure F) that was approved in November of 2020.  Even though Measure F was passed in November of 2020 it was not until January 2022 that the tax revenue was available to the District.  It has taken time and money to change our trajectory, but here are a few highlights.

First, we are thrilled to have hired a total of seven full-time firefighters during the past year; five last May and two more in January. These recruits are filling vacancies caused by employee retirements and departures which occurred prior to the passage of Measure F and left unfilled for cost savings. Now that we have begun to receive the funding, and following successful labor contract negotiations, the District is advertising and interviewing to fill the Measure F positions discussed during the election process. We anticipate these vacancies to be filled mid to late summer. Once employee training is completed, we will be able to restaff the third station on a permanent basis.

The District has also been busy with repairing our aging fleet of fire engines. Of the four fire engines the District owns, at least one, sometimes two, have been out of service during the past year.  We recently even had one break down while responding to an incident. Earlier this month, the Board had an opportunity to take advantage of low interest rates and beat a pricing increase, to purchase one new fire engine.  This vehicle is set to be delivered by the end of this year.

I would also like to provide some follow-up information regarding a couple of the issues presented to us by community members over the past several years. The District owned property on Old Arcata Road that had been listed for sale for over a year, with few interested buyers, has been taken off the market. It is now in the process of being rezoned, with the hopes of drawing more options for a purchaser.  Another frequently mentioned matter the District has taken steps to mitigate are pension costs. Late last year the District completed a refinance of the pension liabilities, resulting in a District Cash Flow Savings of $2.5 million over the next 15 years. A few other more minor funding mitigation steps that staff has undertaken are the continued processing of mitigation and prevention fee collection as well as sales of antiquated District owned surplus property items.

In closing, it is important to let community know that the District continues to work hard to keep our residents safe and proactively seek input. To that end, we are still seeking three interested community members to be a part of the Measure F Citizens Advisory Committee. The Committee’s objective is to monitor and provide oversight of the voter-approved Special Tax Funds. If you are interested, please contact the District Office or check out the information page on our website. 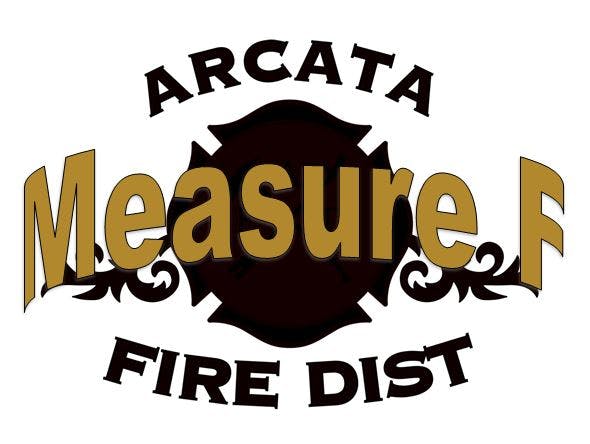 The purpose of the Committee shall be to inform the public at least annually in a written report concerning the expenditure of the funds received, or expected to be received, by the District. 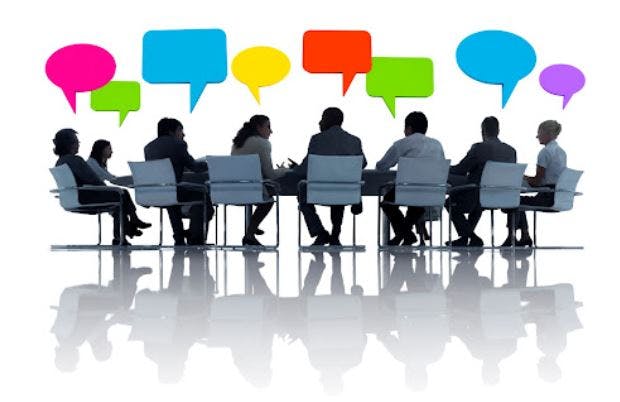