Arcata Station was built in 1949 after the old Firemen's Hall located on the property burned down in 1945. The 1949 building was able to house six vehicles and a few small offices.  Prior to that, the fire engines were housed at the Old City Hall on the northeast corner of Ninth & G Streets.  In 1956 the building was expanded and the 2-story portion of the station, which includes the dining room/classroom and the living quarters was added.  An expansion was added in 1963 to the apparatus bay to allow for longer vehicles.  In 1990, the building was seismically upgraded and two of the apparatus bays were converted into additional offices and a conference room.  Arcata Station was staffed for the first time by career personnel, Angie Dernedde, and Neal Narayan, on Thanksgiving Day in 2012.  The station again needed modernization with updated living quarters for on-duty staff and a further expansion of the apparatus bay to accommodate larger fire equipment.   In 2015, thanks to generous support from the Arcata Volunteer Firefighter Association, Humboldt Area Foundation through the Orvamae Emmerson Endowment, and the Rotary Club of Arcata, the station received a complete remodel. 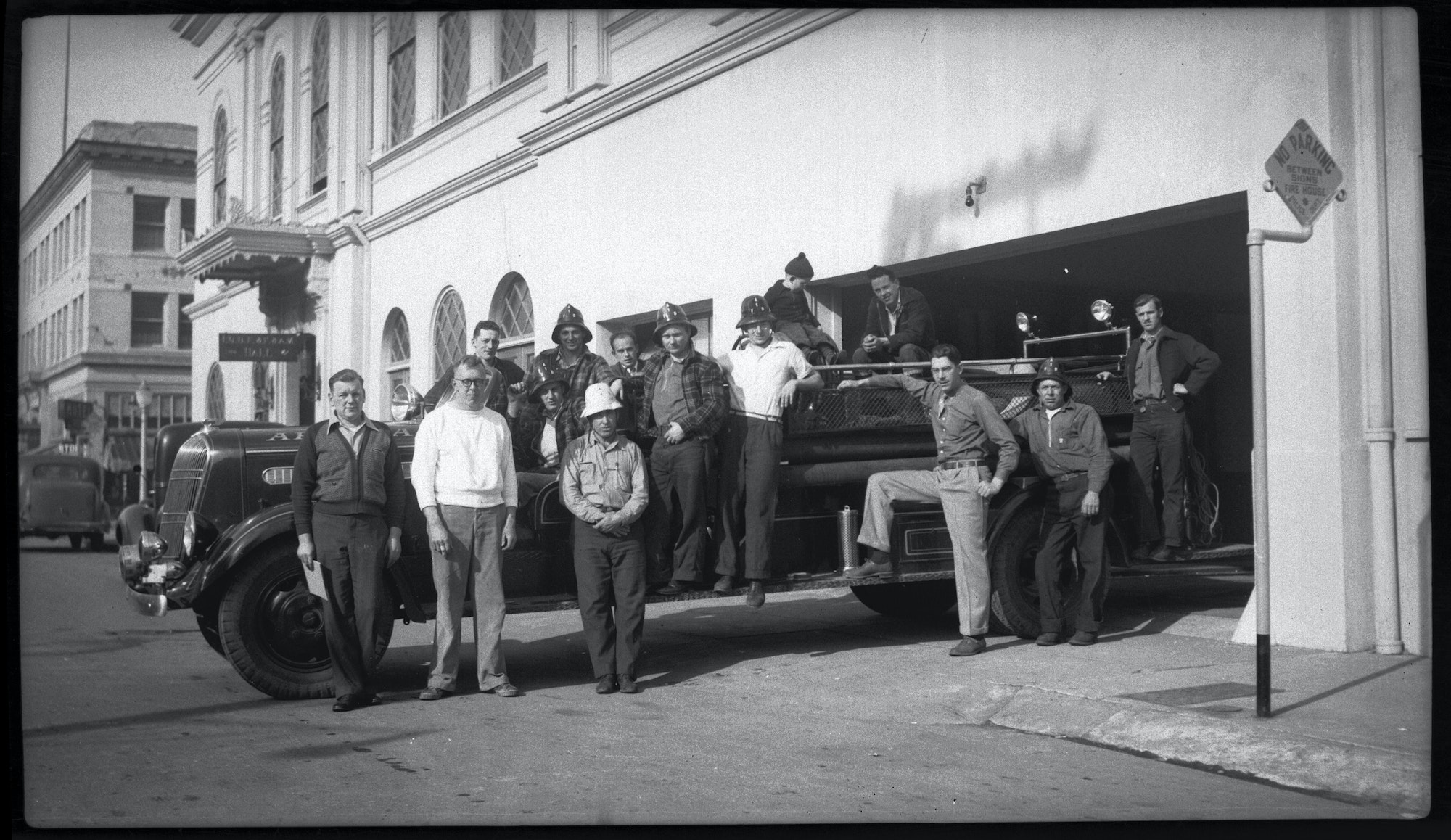 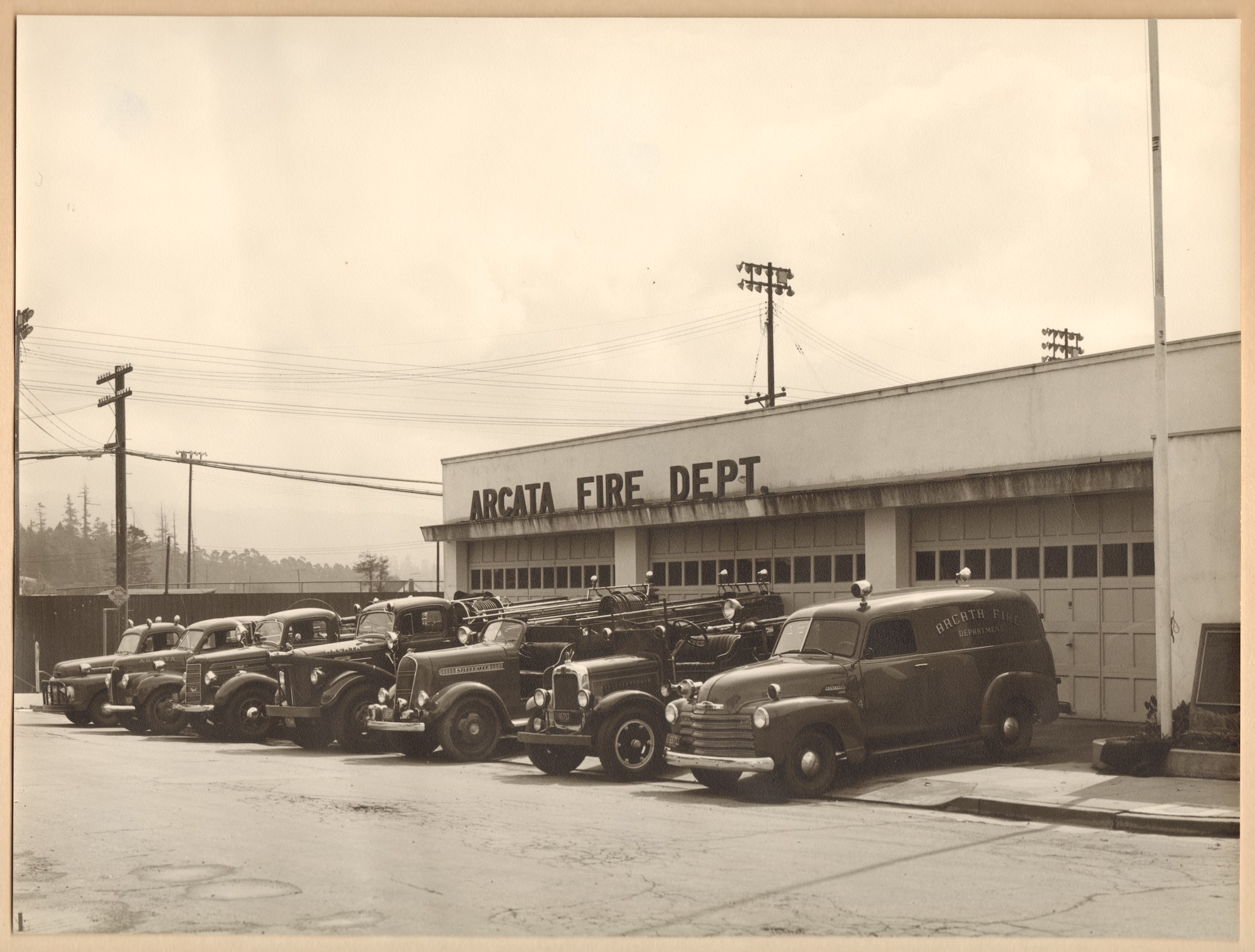 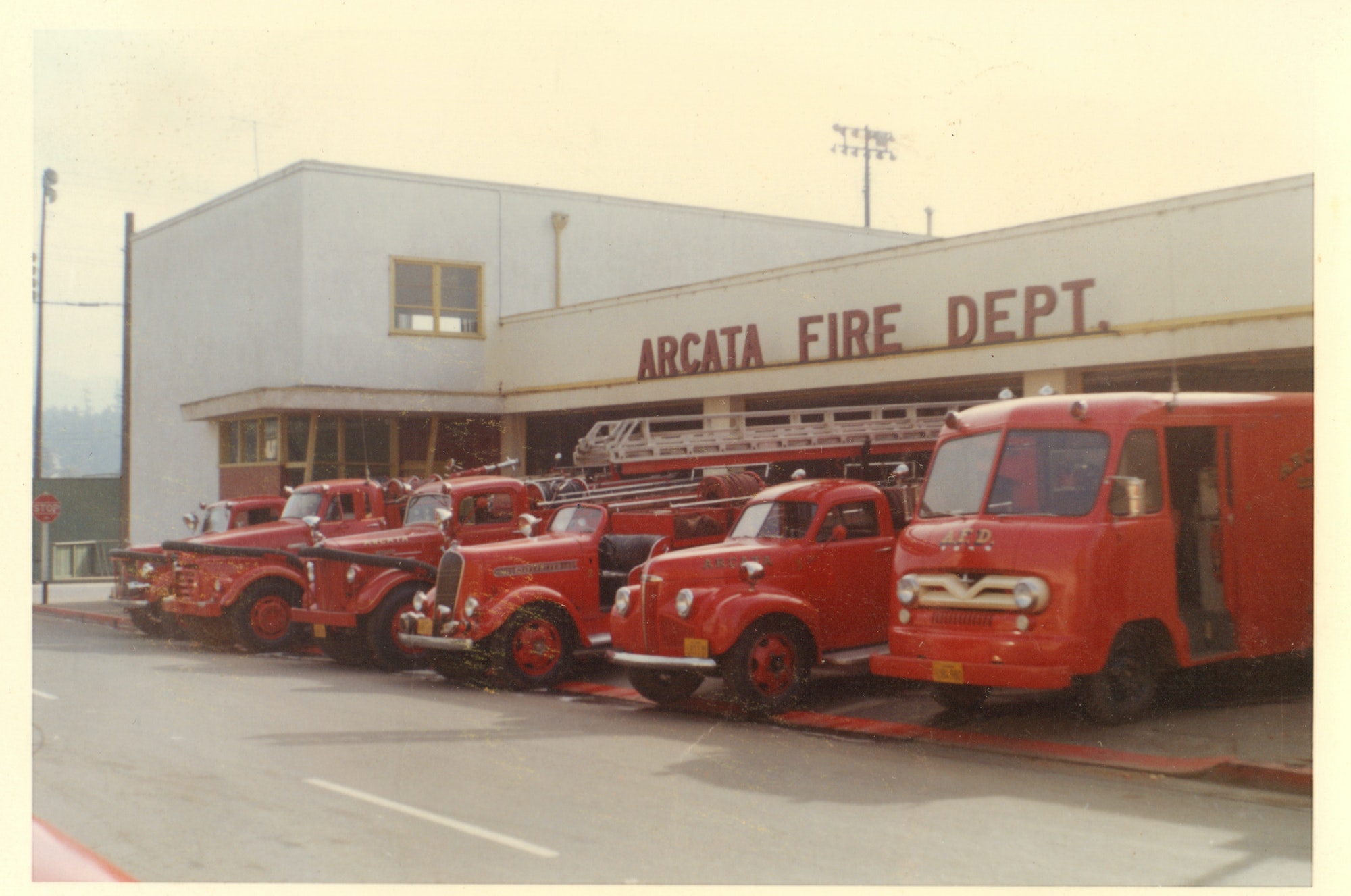 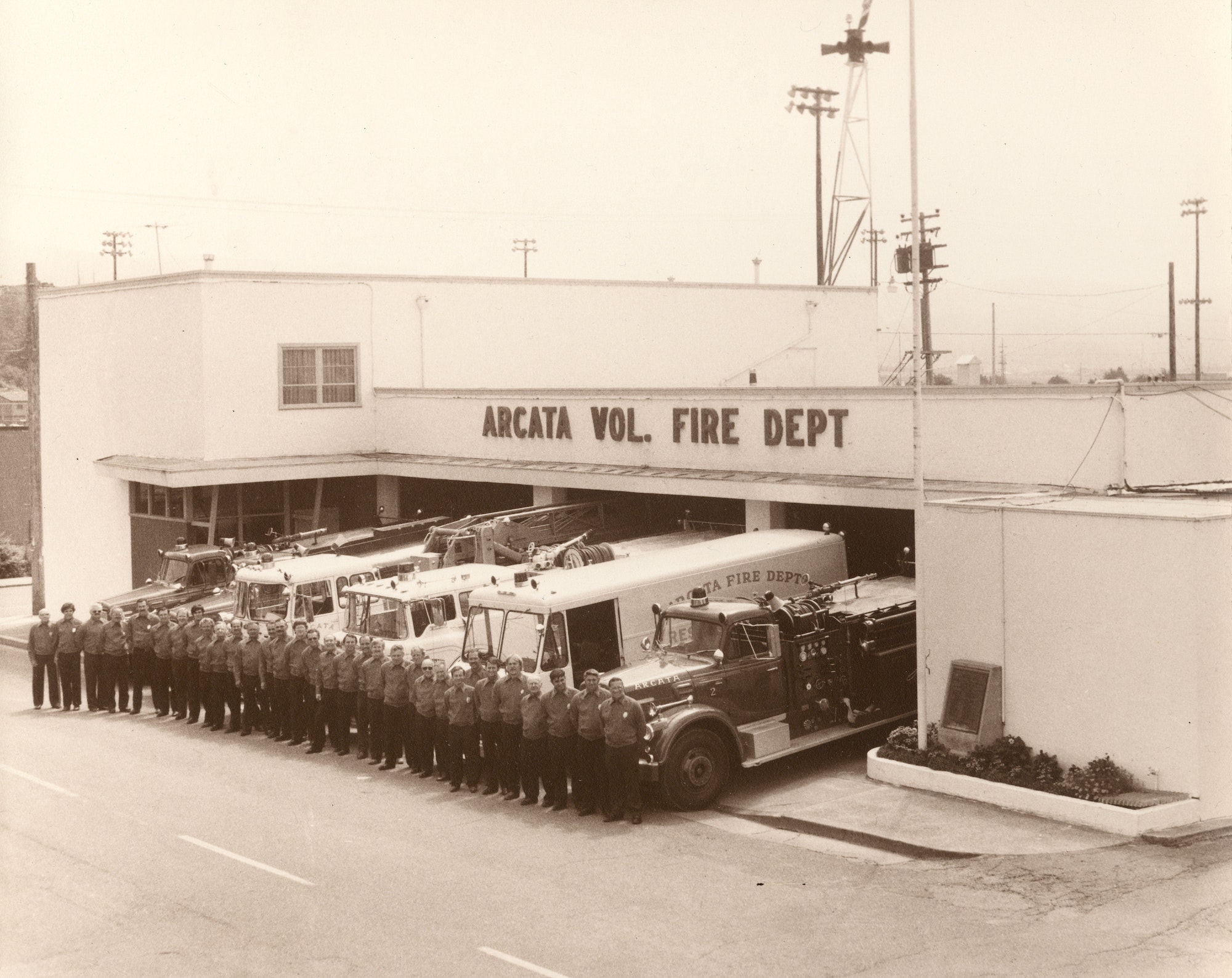 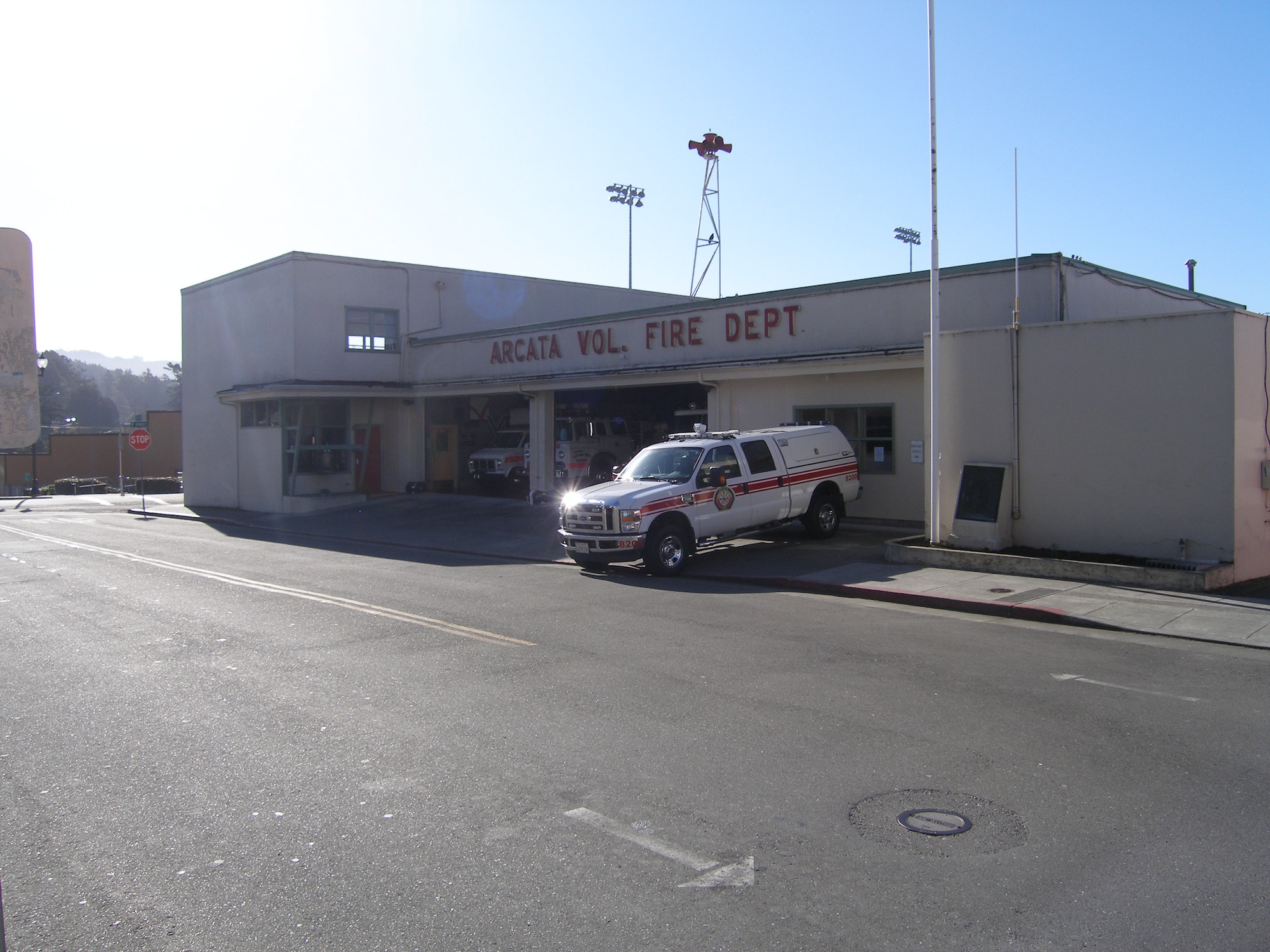