Mad River Station was constructed in 1975 and opened in January of 1976.  Dave White (who later promoted to Fire Chief) worked the first shift at Mad River Station.  Mad River Station is now the central station for the Fire District and houses props for training.  Over the years crews have made several interior upgrades in the living room and office areas.  In 202, the parking area behind the station was expanded and a new building was built to house the ladder truck. 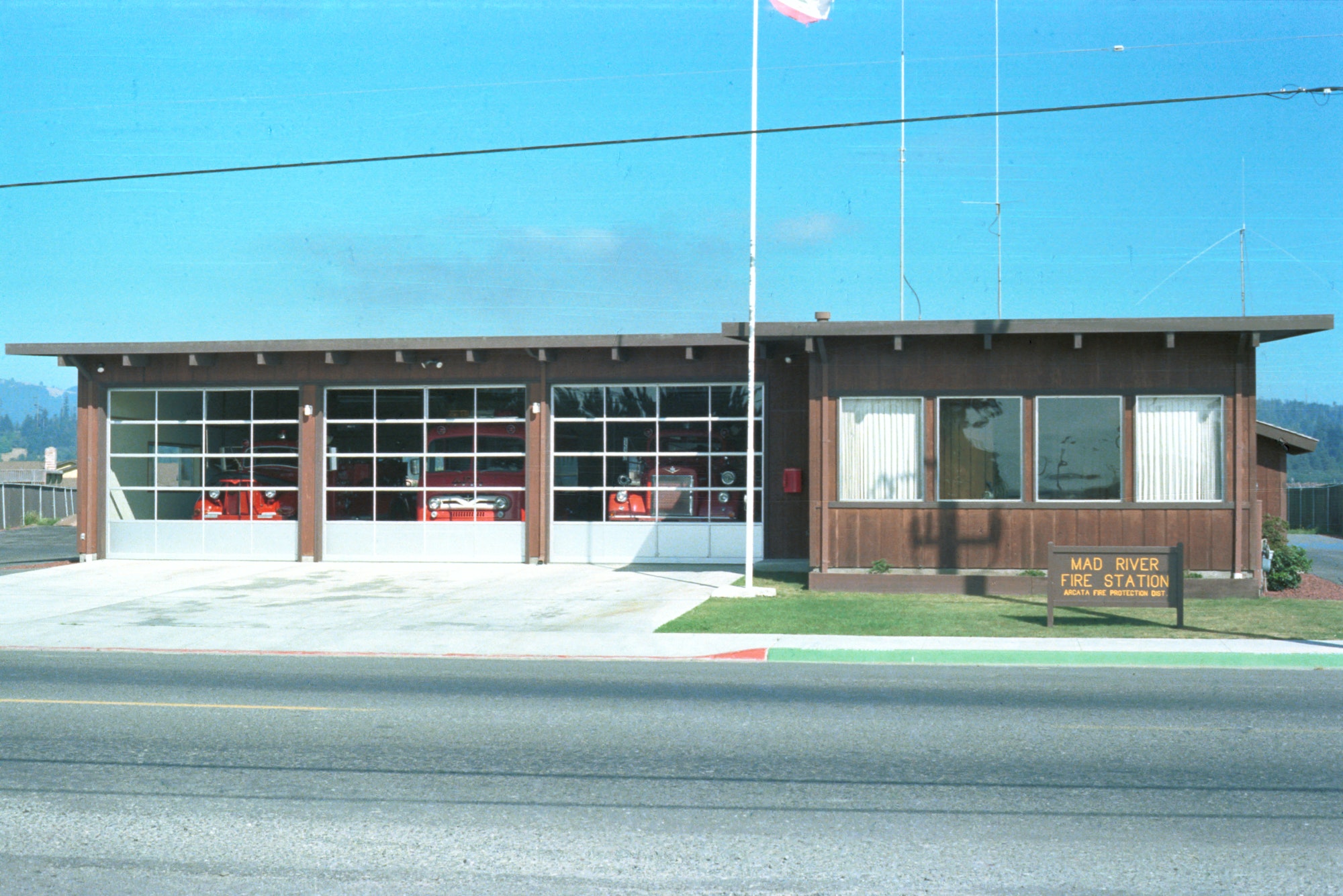 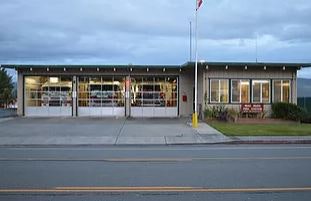