McKinleyville Station was the first District-owned station. The station was built in 1960 and staffed that same year by the District's first paid firefighter Bill McKenzie (who later promoted to Fire Chief), Jerry Aggeler, and Milt Rickards. The parking lot in front of the station was removed when Central Avenue was widened to 4 lanes. Additional property to the south was purchased in the late 1990's and was used to complete the expansion of the station and relocation of the Headquarters which was completed in 2017. 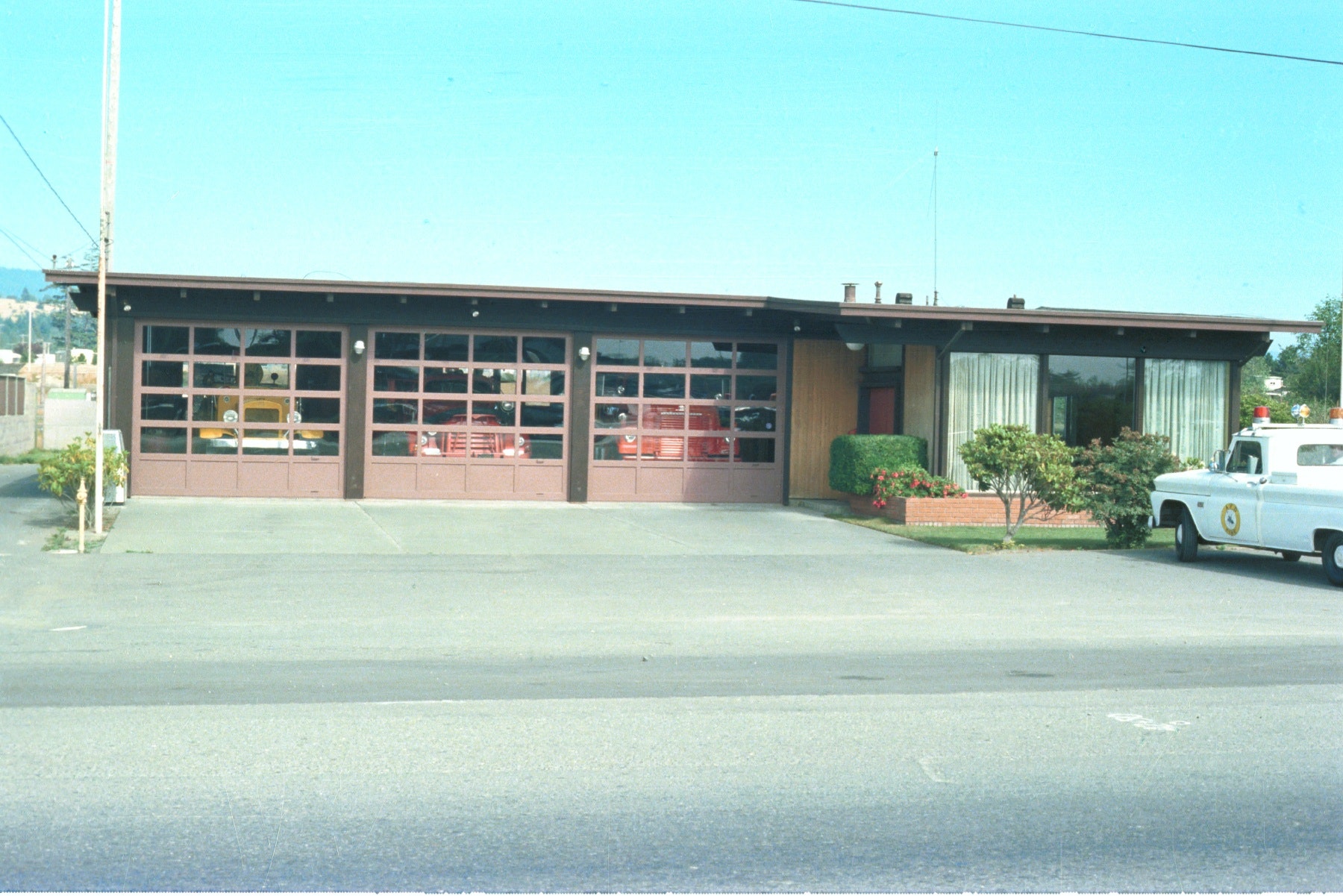